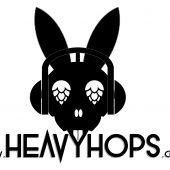 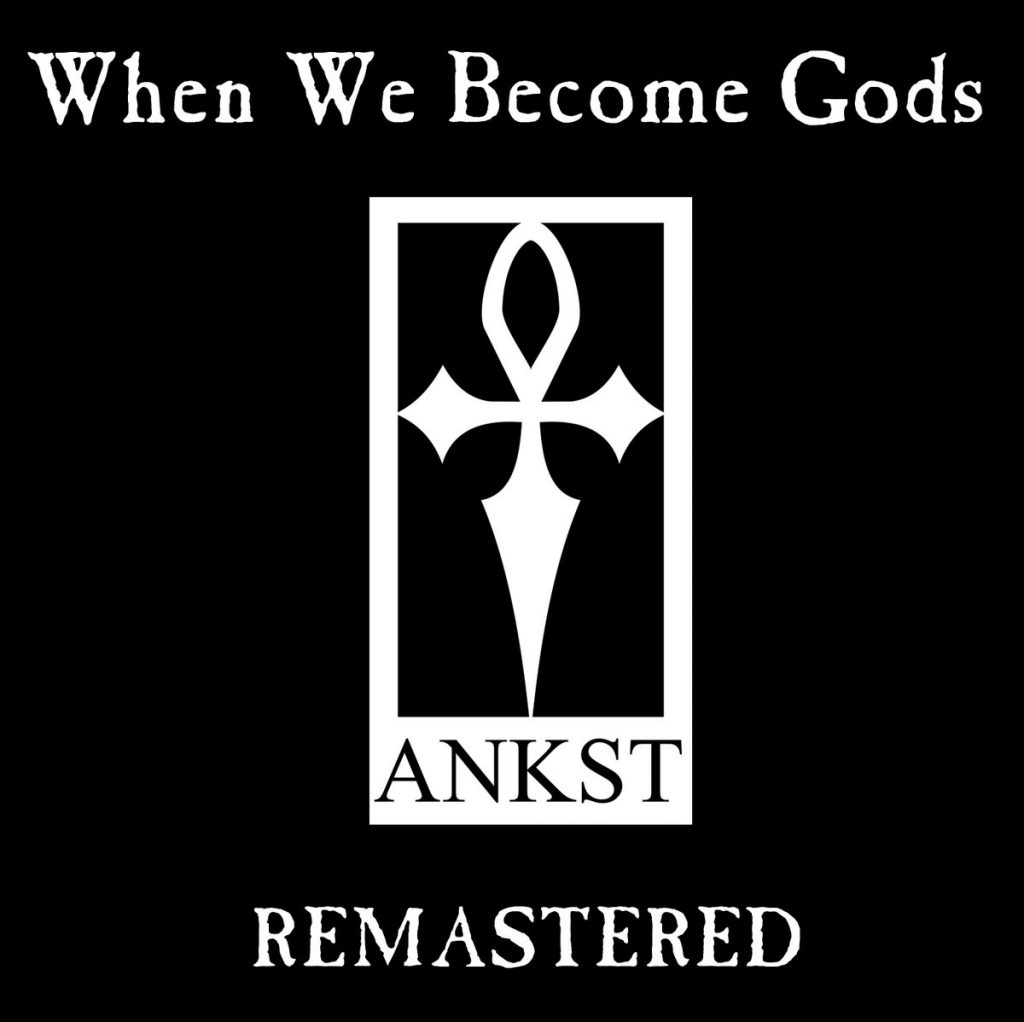 Gothic Rock/Metal. ANKST is a Gothic Rock band which originated in South Africa and has since moved to New Zealand. The ANKST sound blends Goth, Darkwave, Hard Rock, and Synthpop, held together by the sardonic lyrics and haunting voice of its founder, Raymond John Ross. 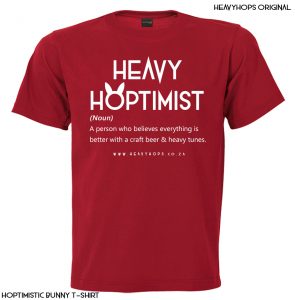 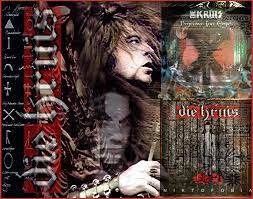 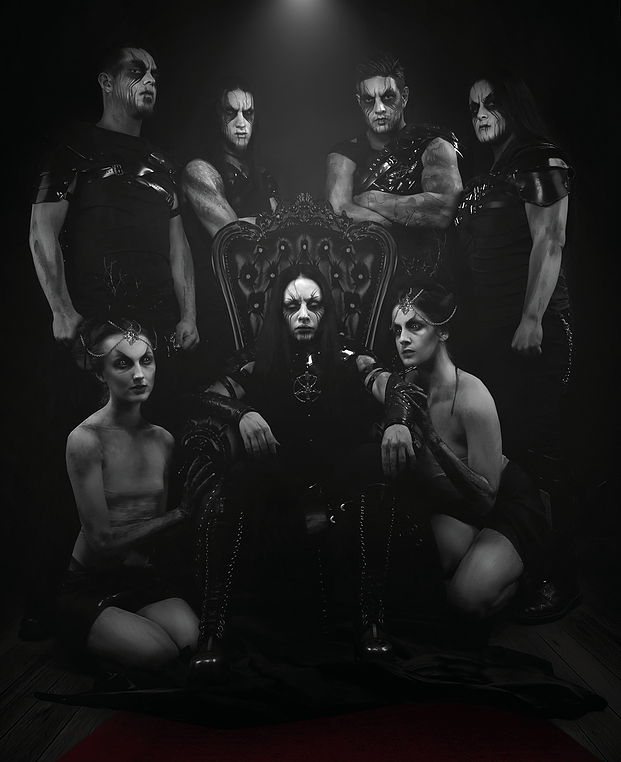